The Brimbank Writers & Readers Festival (BWRF)is an annual event that encourages a love of reading and literature, celebrates creativity and diversity, and promotes lifelong learning in Brimbank. The ten day program of workshops, author talks, panel discussions, creative & professional writing, storytelling and more is free of charge for the community. Events may be presented online if necessitated by COVID-19 restrictions.

Expressions of Interest for community involvement in the 2021 BWRF have now closed.

Thank you to those who applied to take part. Sucessful applicatants have been notified, and we're looking forward to announcing an incredible line-up of events shortly.

Due to COVID-19, the 2020 Festival took place online with a series of videos featuring six authors in intimate conversation. All conversations were filmed at the Bowery Theatre, videos produced by Cinespace Inc, and premiered on Brimbank Libraries’ YouTube Channel. 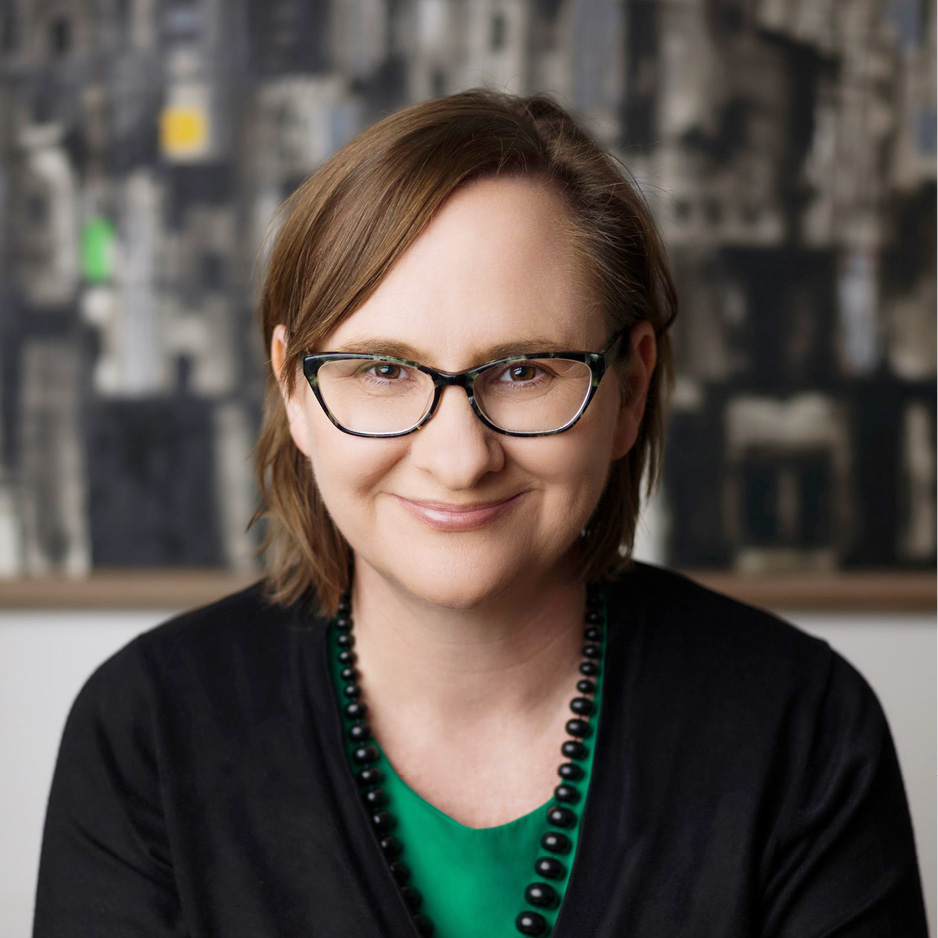 Stories of strength and resilience – in conversation with Imbi Neeme

Facilitated by Imbi Neeme, a writer of long and short fiction. Her novel The Spill won the 2019 Penguin Literary Prize and was published by Penguin Random House Australia in June 2020. 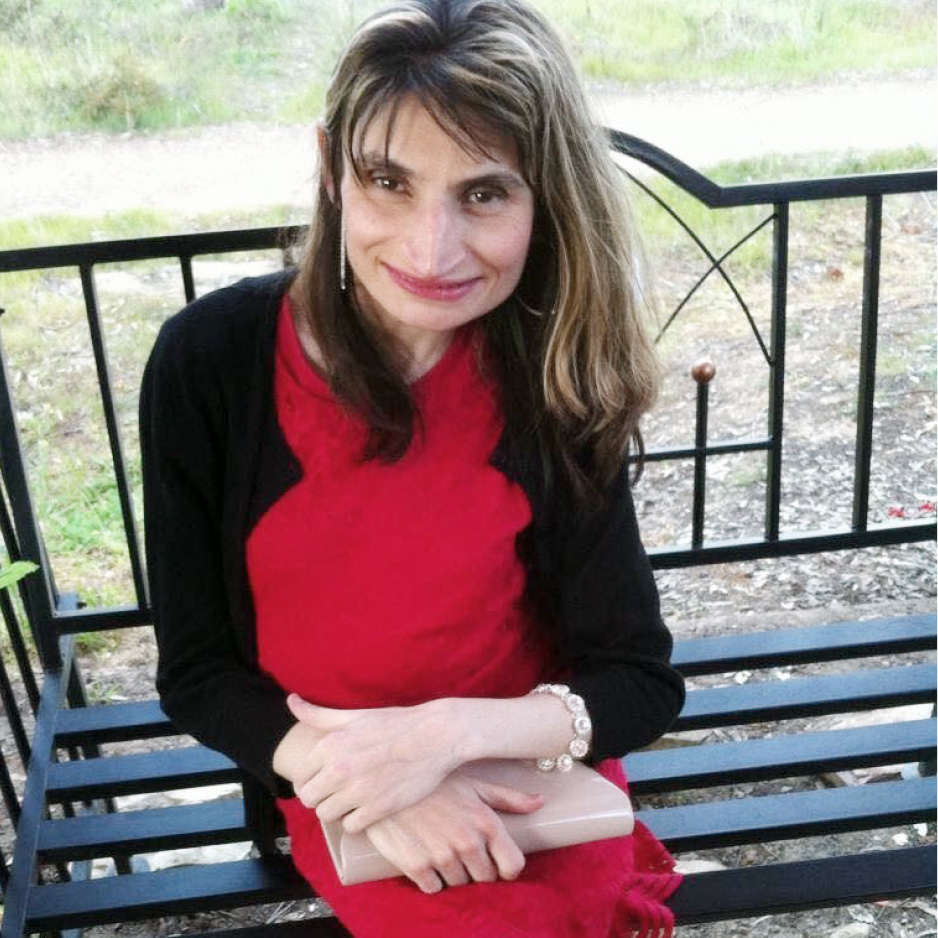 Victoria Nicole Cini
Victoria Nicole Cini is a Brimbank based musician, songwriter and writer whose upcoming memoir Unique is Me, recounts the challenges she has faced from being born with a disability, along with the story of her triumphant quarter-century musical career. 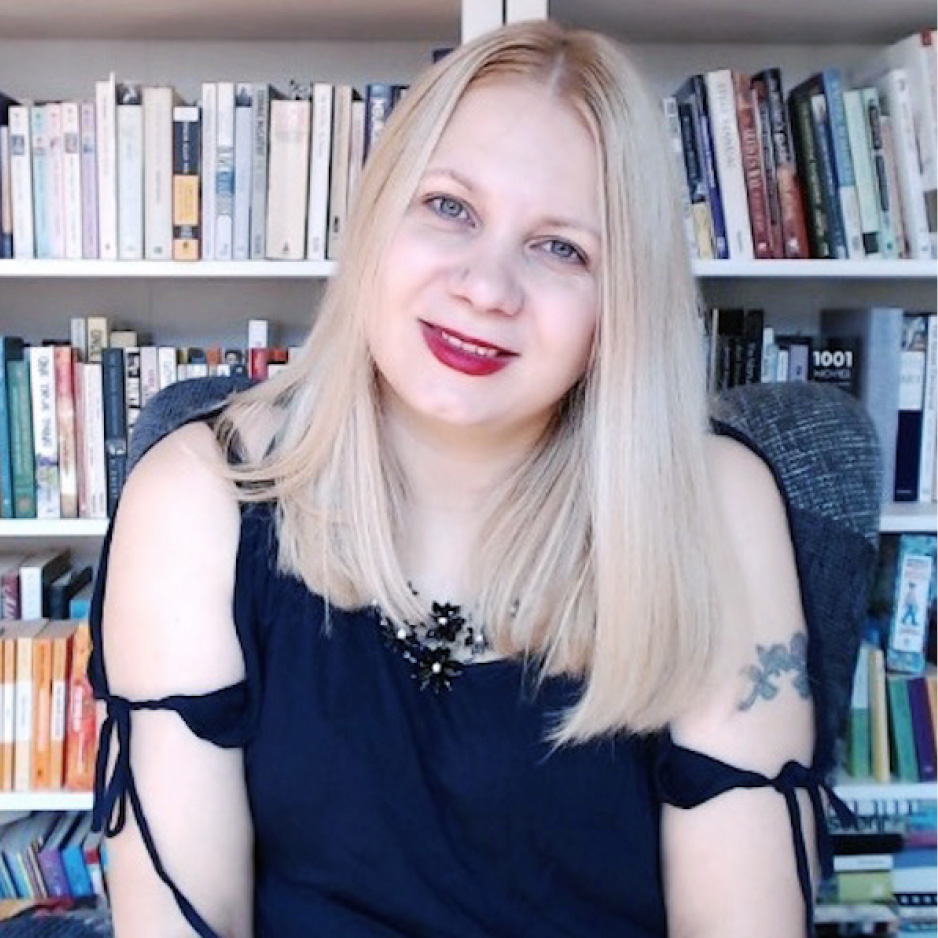 Amra Pajalic
Local author and storyteller Amra Pajalic shares her story of living with a parent with Bipolar and how her story can empower others to draw strength from difficult situations. 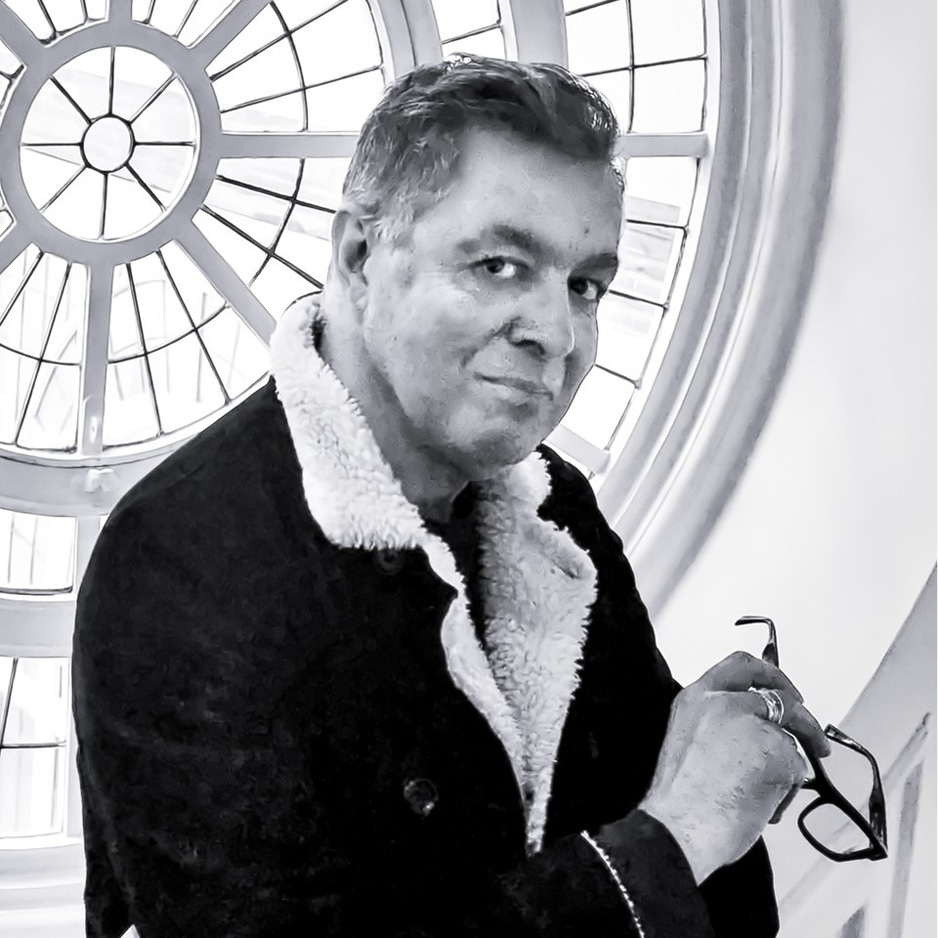 Olympia Panagiotopoulos
Olympia has written her debut memoir Beneath the Fig Leaves; A memoir of food, family and Greece, a heartfelt tribute to her Greek heritage and parents’ journey from a small village in Greece to Australia. 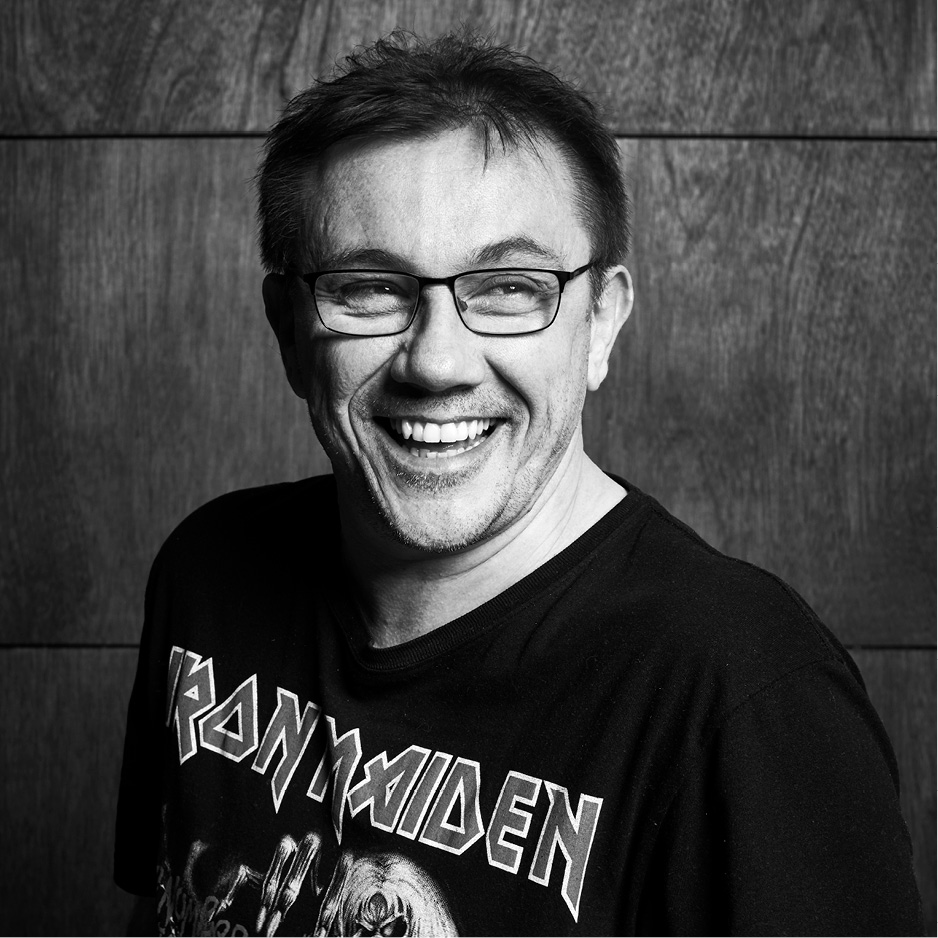 Leonard Kopilas
Leonard‘s book Memoirs of a Stay-At-Home Dad tells of his personal challenges as a man dealing with stereotypes regarding men's accepted roles in the world. 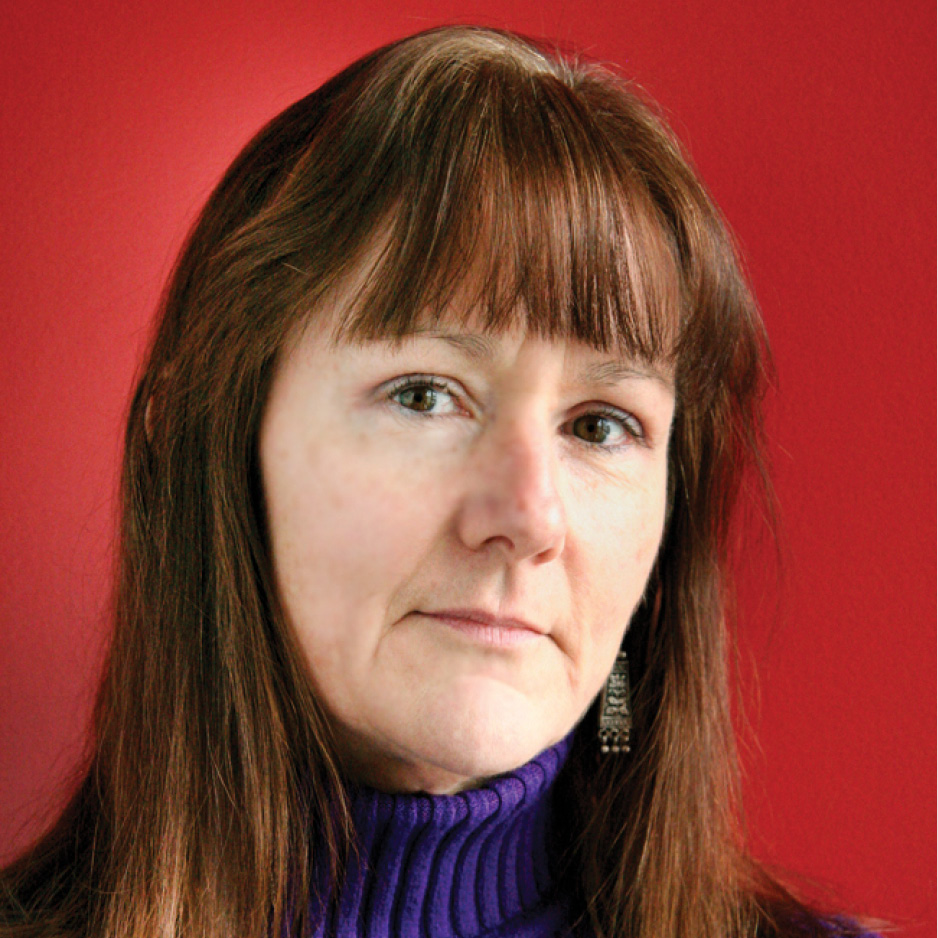 In this series, both novels are centered around family situations that have gone wrong in some way, leading to crime, or a crime that leads to family estrangement. Facilitator Sherryl Clark's crime novel, Trust Me, I'm Dead, was shortlisted for the CWA Debut Dagger, and is set in the western suburbs of Melbourne. 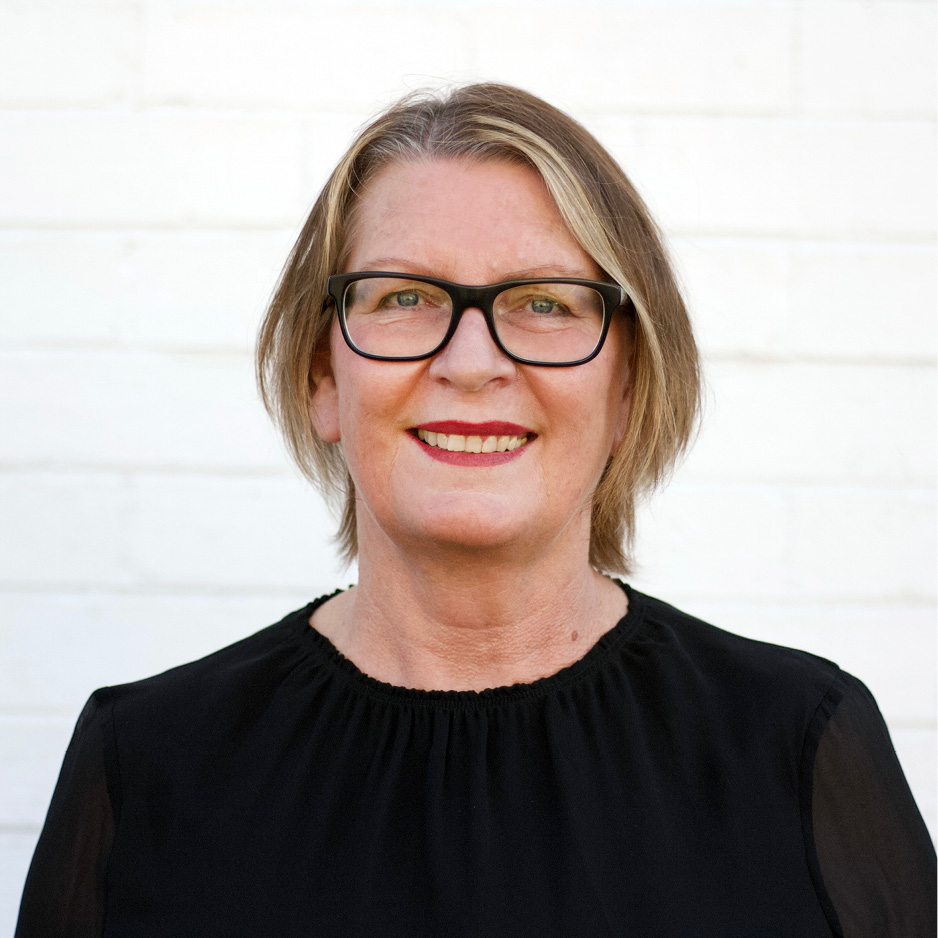 Carmel Reilly
Carmel Reilly writes for children and adults, and has won the 2013 Partners in Crime Short Story Award for her entry Another Life.
Life Before is Carmel's first novel for adults. 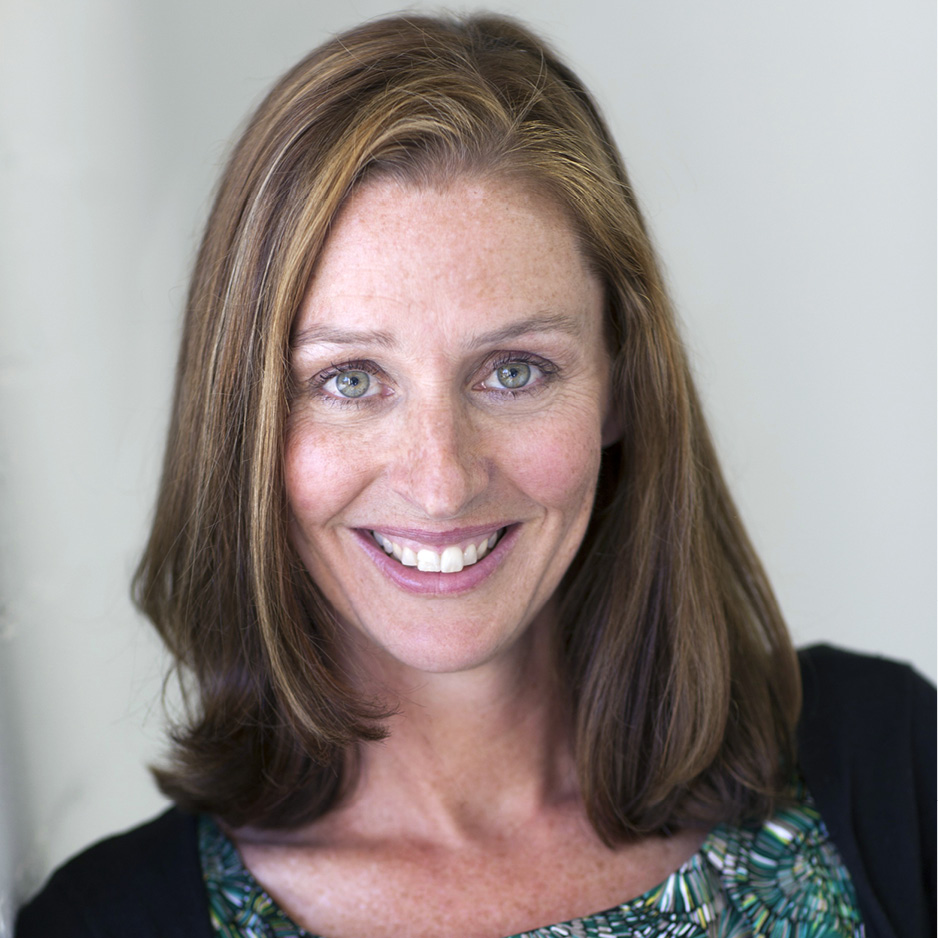 Anna George
Anna George has worked in the legal world as well as the film and television industries. Her first novel, What Came Before, was shortlisted for the 2015 Ned Kelly and Sisters in Crime Best Debut Fiction awards, and was longlisted for the 2016 International Dublin Literary Award.